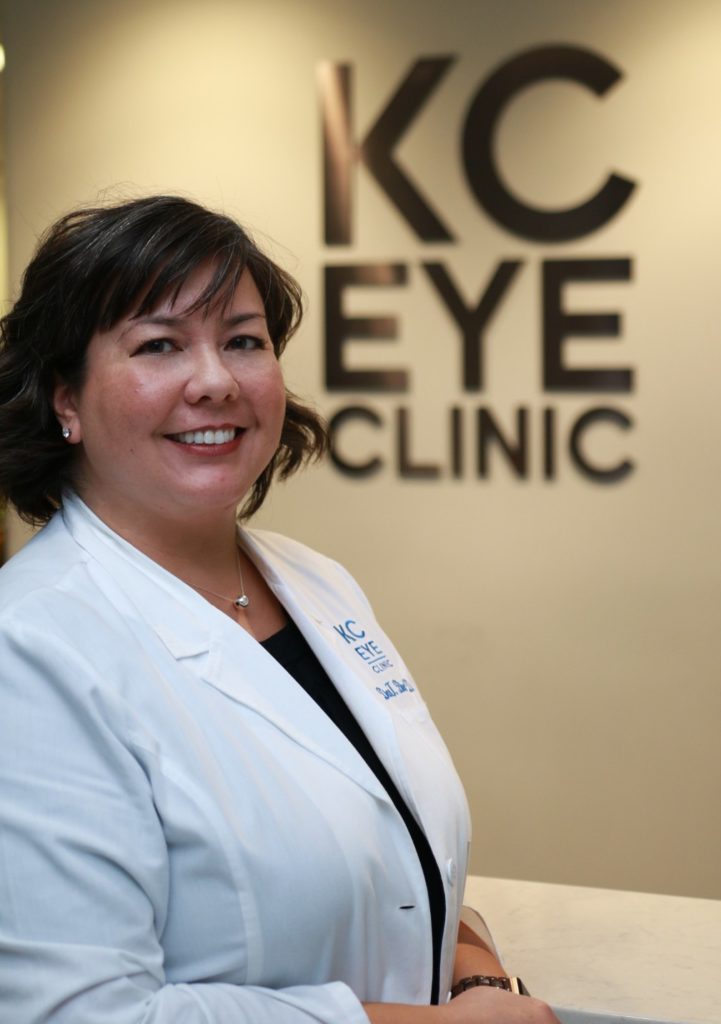 Dr. Bircher received her undergraduate degree from Wichita State University and graduated from optometry school at the Southern College of Optometry in Memphis, Tennessee. She completed an externship in Wichita, KS and at Children’s Mercy Hospital in Kansas City, MO. She has practiced optometry in the Kansas City area and has been a Clinical Instructor in the Department of Ophthalmology at the University of Missouri Kansas City since 2004. She is also very involved with the Children’s Center for the Visually Impaired (CCVI), helping with many major fundraising events.